Robotic systems are increasingly moving out of factories, stepping into a dynamic world full of unknowns, where they must interact in a safe and versatile manner. Traditional actuation schemes, which rely on position control and stiff actuators, often fail in this new context. There have been many attempts to modify them by adding a full suite of force and position sensors and by using new control algorithms but, in most cases, the naturally high output inertia and the internal transmission nonlinearities such as friction and backlash remain quite burdensome.

The proposed actuation scheme addresses many of those limitations. The DDRA uses a differentials mechanism and two magnetorheological brakes coupled to, for example, an electromagnetic motor. This configuration enables the DDRA to act as a high bandwidth, very low inertia, very low friction and without backlash torque source that can be controlled to track any desired interaction dynamics. The advantages include safety and robustness due to extreme backdrivability and a lot of versatility in interactions. In a more traditional context, the actuator’s low inertia, eliminated backlash and reduced nonlinearities allow for greater accelerations and a more precise positioning, thus improving productivity and quality.

The first compact prototype is being assembled and tested. This is an ongoing project. Preliminary results are listed below. 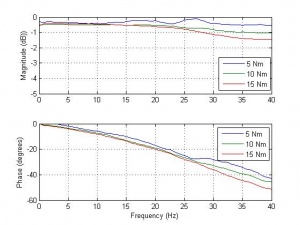 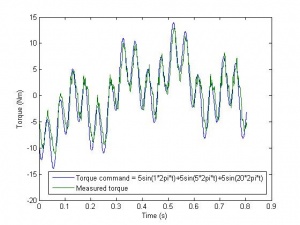 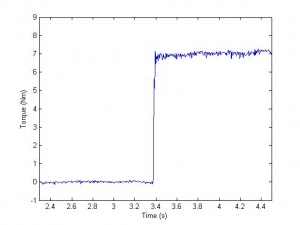